The State of the Industry: The Rise of Self Publishing 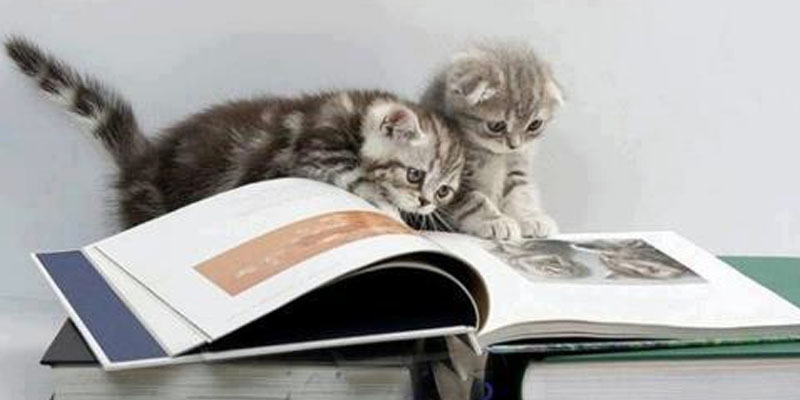 First of all, you should know that the book business is in a state of turmoil and change. I’ve weathered a few storms in the past. When television started, I was told no one would read books again. That should give you some idea of how old I am. When book chains started to show up in shopping malls, I was told no one would ever read serious books again. Of course, that didn’t turn out to be true.

But it is true that the books business is upside down right now. The digitization of the book publishing process, the downturn of the economy, the need for change in business practices that publishers have been avoiding for years, and the increasing diversity of the industry (a lot more women, minorities, and young people are playing important roles) have completely changed how books get published. Change can be difficult, but the simple truth is that now is a great time for writers.

As recently as ten years ago, self-published wasn’t even a word that most traditional publishers used. We called it vanity publishing. Back then, you would see advertisements in the New York Times Review of Books every week for companies who claimed they would publish your book. They said you would be able to sell your book in bookstores and have all the benefits of traditional publishing, but that was misleading. In those days, vanity publishing was simply printing. Those companies would arrange with a printer to print your book, and then you would get a big truckload of books dropped off at your house. They never went to bookstores; they never got reviews. You could give them to your friends and family, but it wasn’t really legitimate in any sense of the word.

Currently, self-publishing is completely different. Now, if you self-publish, you’re actually published by a commercial publisher. That means you can hire a developmental editor, a copy editor, a book designer, a jacket designer—you can get all the services your book needs before the book is published. Most self-publishing companies use print-on-demand technology, which can be very inexpensive depending on the number of copies you order. Companies like Author Solutions offer all of these services at relatively low costs, providing new authors with a way to get their books out there right away without the frustration of trying to find an agent or a traditional publisher.

One really interesting development is that just in the past few years, self-publishing has become a way to test the market for a book. You can publish a book yourself, get it into some bookstores, work hard at marketing it, and if it starts to sell, traditional book publishers will consider publishing it. If a book can sell five thousand or ten thousand copies solely based on an author’s efforts, that’s phenomenal. We compete for those books. Just in the past twelve months at Jossey-Bass, for example, I have acquired and published two previously self-published books. One was a memoir, and one was a how-to book. That’s a completely new phenomenon in the book business. Publishers have realized that what they were doing in the past doesn’t work anymore—the expensive author tours, the full-page ads in the New York Times, the huge advances.

Acquisitions editors are looking everywhere for new ideas, including self-publishing. There have been some phenomenal successes. Chicken Soup for the Soul was originally a self-published, and that certainly took off. It attracted a lot of attention, and it was ultimately taken over by a traditional publisher. The Shack is another example of a highly successful book that was originally self-published. These successes have captured the attention of traditional publishers, including some who were initially reluctant because of the stigma of vanity publishing. I know people who two years ago said they would never publish a self-published book who are now actively seeking them out; they understand that these can be good books and can sell.

The numbers are really fascinating. There are now more self-published than traditionally published books. Some of them are just for friends and family, but some of them are selling well and getting picked up by traditional publishers. Anecdotally—I can’t support this through scientific data, but it fits my experience—about 5 percent of all self-published books transition to commercial book publication. Of course, many authors don’t want to make that transition at all. They feel that in the long run they can make more money using an independent model of publishing. There’s been a similar trend in the music industry. Not all musicians now want to go with big labels. They are able to make more money by producing albums themselves and selling them on their websites.

I’m going to a writers’ conference at the end of this month, and there’s a whole day devoted to self-publishing. That never would have been the case a few years ago. I’m also giving the keynote at a big conference at the Book Expo, the giant industry event in New York at the Jacob Javits Center at the end of May. They have an entire day devoted to self-publishing.

No one predicted the growth of self-publishing. Just a few years ago, no one would have imagined that agents would one day handle self-published books or that those books would be picked up by Random House and Simon & Schuster and Wiley and Penguin and Harper and all the rest. This is a very interesting time to be in the book business. I’ve been around the block a few times, and as far as I’m concerned, there’s never been a more exciting and stimulating moment for authors.